Political/civic background: I ran in the 2010 and 2012 Primary against State Senator Tony Muñoz for the Democratic Party’s nomination for the State Senate seat in the 1st District.  In 2010, I won 32% of the vote. I was able to get one out of every third voter.  I garnered the endorsements of the Chicago Tribune and the Chicago Sun-Times.   In 2012, I was hampered by the redistricting that cut out the 22nd Ward and portions of the 12th Ward where I had done well and replaced those areas with a large section of the 23rd Ward. Nonetheless, I won 24% of the vote. I was also able to garner the endorsement of the Chicago Tribune. The Chicago Sun-Times did not make endorsements in any race that year. 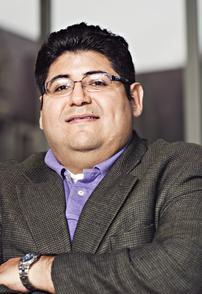