Political/civic background: I am a member of the Wendell Green Elementary School Local School Council; I successfully lobbied for Juneteenth Day (the day that celebrates the emancipation of American slaves) in 2001, which was recognized by the city of Chicago and the state of Illinois.  I was a member of the media during the Democratic Convention and was media advisor during the 1990 aldermanic election and was a volunteer during the 2004 aldermanic election in the 21st ward. 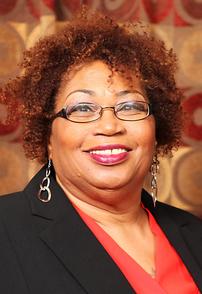